Authorities said they discovered a drug processing lab inside the residence and more DMT in the couple's garage. 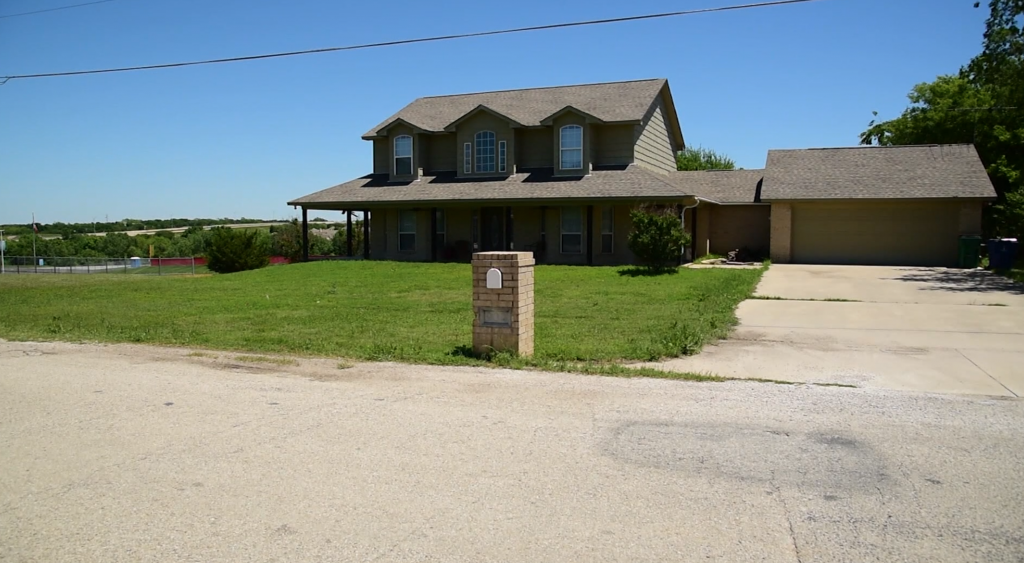 WISE COUNTY, Texas — A woman in Decatur was arrested after authorities said she was aware that her husband was allegedly manufacturing drugs out of their home. The couple’s three children lived at the residence where the drugs were found, according to officials.

“This is kinda a prime example of a normal looking family that was obviously operating a drug house basically,” Decatur Police Chief Delvon Campbell told WFAA.

Decatur police said multiple law enforcement agencies executed a search warrant on April 28 at the house near the 900 block of North Washburn after receiving a tip from Homeland Security.

The Wise County Sheriff’s Office said the couples’ house is supposed to be a “drug-free zone” because of where their residence was located near a school and church.

“They attended church frequently, and so it was really kind of a surprise to numerous people,” Campbell said.

Federal officials said they had intercepted a package containing narcotics from Spain that was addressed to Jake Melton, Brooke Melton’s husband, according to a probable cause arrest warrant affidavit.

Officials said the package was delivered to the couple’s residence and was accepted by Brooke, who then took the package inside.

The Wise County Sheriff’s Office said while searching the house they found 5 kilograms of DMT, which is a hallucinogenic and psychedelic drug, inside the master bedroom. They also found methamphetamine in the room, according to court documents.

While searching the rest of the house, authorities said they discovered an apparent drug processing lab inside the residence and more DMT in the couple’s garage. Police documents said Jake also had an unprocessed DMT root that was prepared to be manufactured.

In all, Campbell said authorities seized 13 kilos of the drug. According to Decatur police, the quantity of DMT seized is valued at roughly $3 million.

Authorities said Brooke knew that her husband was allegedly manufacturing drugs inside the house where their children, all under the age of 15, lived.

She was arrested on multiple charges for the drugs, but also on abandon/endanger child negligence charges, according to authorities. The children were placed in Child Protective Services’ custody.

Her husband, Jake Melton, meanwhile, was picked up by authorities in Oklahoma on May 5.

Deputies find $500,000 worth of drugs in largest Liberty Co. meth bust ever conducted