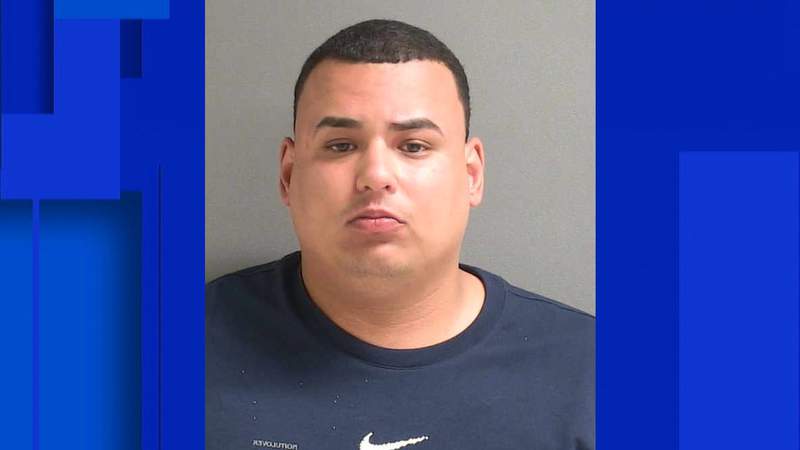 VOLUSIA COUNTY, Fla. – A man has been arrested after he picked up a FedEx package containing 258 grams of cocaine that had been delivered to a home in Deltona, according to the Volusia County Sheriff’s Office.

Records show investigators became aware of the package, addressed to a home on Elkcam Boulevard, and decided to conduct a controlled delivery along with surveillance at the home Monday morning.

Deputies said less than an hour after the delivery, Isaias Valero Reyes, 25, arrived at the home, used a yellow towel to pick up the package and then went inside the home.

A short time later he came back out with the package and got into his Acura and drove away as undercover agents followed him, according to the affidavit.

Once Reyes stopped at a house on West Embassy Drive in Deltona, agents approached and took him into custody while they searched his vehicle and seized the FedEx package full of cocaine, which had been opened, records show.

In addition to the 258 grams of cocaine, deputies said they also found a gun, ammunition, two cellphones and $386.

Reyes was arrested on charges of armed trafficking of cocaine and destroying or tampering with evidence.