Clyde Hall, a/k/a “Peter,” was arrested on April 24, 2021, in Manhattan, New York. A criminal Complaint was subsequently filed in Manhattan federal court charging Hall with possessing with intent to distribute over five kilograms of suspected cocaine. 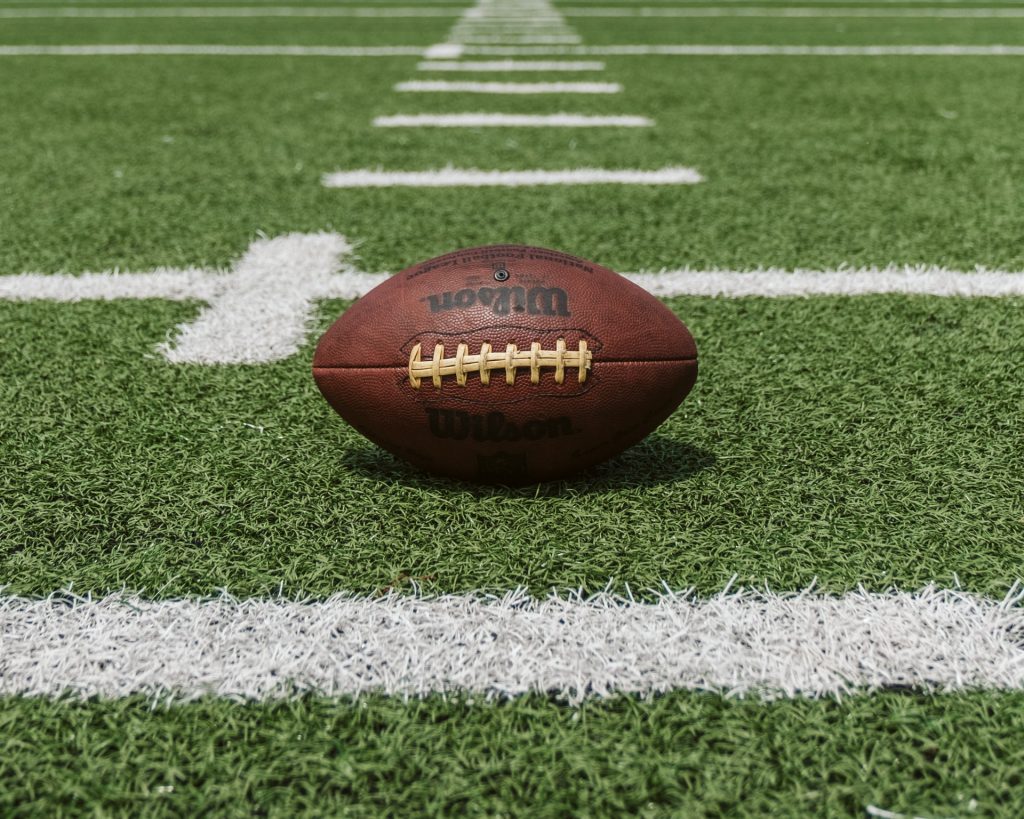 NEW YORK CITY – Audrey Strauss, the United States Attorney for the Southern District of New York, Raymond P. Donovan, Special Agent in Charge of the New York Division of the U.S. Drug Enforcement Administration, Peter C. Fitzhugh, Special Agent-in-Charge of the New York Field Office of Homeland Security Investigations, Dermot Shea, the Commissioner of the New York City Police Department, and Vance Kuhner, the Special Agent-in-Charge of the New York Field Office of the Customs & Border Patrol announced that Clyde Hall, a/k/a “Peter,” was arrested on April 24, 2021, in Manhattan, New York.  A criminal Complaint was subsequently filed in Manhattan federal court charging Hall with possessing with intent to distribute over five kilograms of suspected cocaine.  Hall, a former professional football player with the New York Giants, was previously sentenced in 2010 to 20 years in prison following his conviction for various financial fraud crimes.  Hall was serving his prison sentence and was recently released to home confinement by the Bureau of Prisons under the Coronavirus Aid, Relief, and Economic Security Act, which expanded the authority of the Director of the BOP to place federal prisoners on home confinement earlier than otherwise permissible. Hall was arrested on the instant narcotics charge while on home confinement and will be presented today before United States Magistrate Judge Gabriel W. Gorenstein.

As alleged in the Complaint unsealed in Manhattan federal court[1]:

On April 24, 2021, Hall was found in possession of approximately seven kilograms of suspected cocaine, which he attempted to sell to a confidential source.  In addition, Hall claimed that another five kilograms was on its way.

Hall, 82, of New York, N.Y, is charged with narcotics distribution, which carries a mandatory minimum sentence of 10 years and a maximum sentence of life imprisonment.  The statutory maximum penalty is prescribed by Congress and is provided here for informational purposes only, as any sentencing of the defendant would be determined by the judge.

This case is being handled by the Office’s Narcotics Unit.  Assistant United States Attorney Ni Qian is in charge of the prosecution.

The charges contained in the Complaint are merely accusations, and the defendant is presumed innocent unless and until proven guilty.

Fugitive in Savannah drug trafficking case gets 10 years in prison