Fugitive in Savannah drug trafficking case gets 10 years in prison

SAVANNAH, Ga. (WSAV) – A man who operated a drug-trafficking ring in the Savannah area and fled authorities after his 2014 indictment has been sentenced to federal prison. 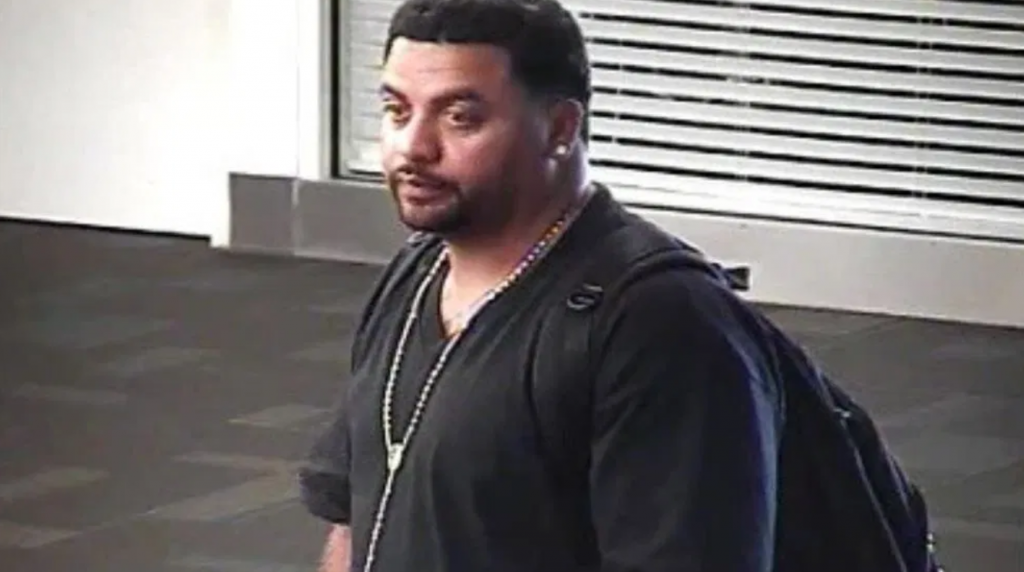 Acting U.S. Attorney David Estes for the Southern District of Georgia says 45-year-old Antonio Acosta, of Berkeley, California, was sentenced to 10 years in prison and three years of supervised release after pleading guilty to two counts of Interstate and Foreign Travel or Transportation in Aid of Racketeering Enterprises.

He was indicted back in February 2014 on federal drug trafficking charges following a two-year investigation by the U.S. Drug Enforcement Administration (DEA) and the Chatham-Savannah Counter Narcotics Team (CNT).

Court documents and testimony revealed Acosta shipped cocaine via the U.S. Postal Service, and co-conspirators distributed the drugs throughout the greater Savannah area.

But he left the area and wasn’t apprehended until last July in Reno, Nevada.

According to the U.S. Attorney’s Office, the Reno Police Department received a tip that the fugitive was in a casino. They found him sitting at a gambling table and he was taken into custody without incident.

Acosta was extradited back to the Southern District of Georgia and re-indicted in November 2020.

“We commend the alert law enforcement professionals who captured Antonio Acosta and returned him to the Southern District to be held responsible for spreading poison throughout the Savannah community,” said Estes. “Justice was delayed, but it’s no longer denied.”

Large quantities of drugs and more than $200,000 in cash, firearms and drug distribution paraphernalia were seized during the joint investigation by the DEA and CNT.

Seven co-defendants pleaded guilty to charges in the indictment and received sentences of up to 127 months in federal prison. An eighth co-defendant died shortly after the indictment, according to the U.S. Attorney’s Office.

Study: Surge of teen vaping levels off, but remains high as of early 2020

Colorado reckons with high-potency marijuana and its impact on children

Study: THC From Pot Lingers in Breast Milk for Weeks