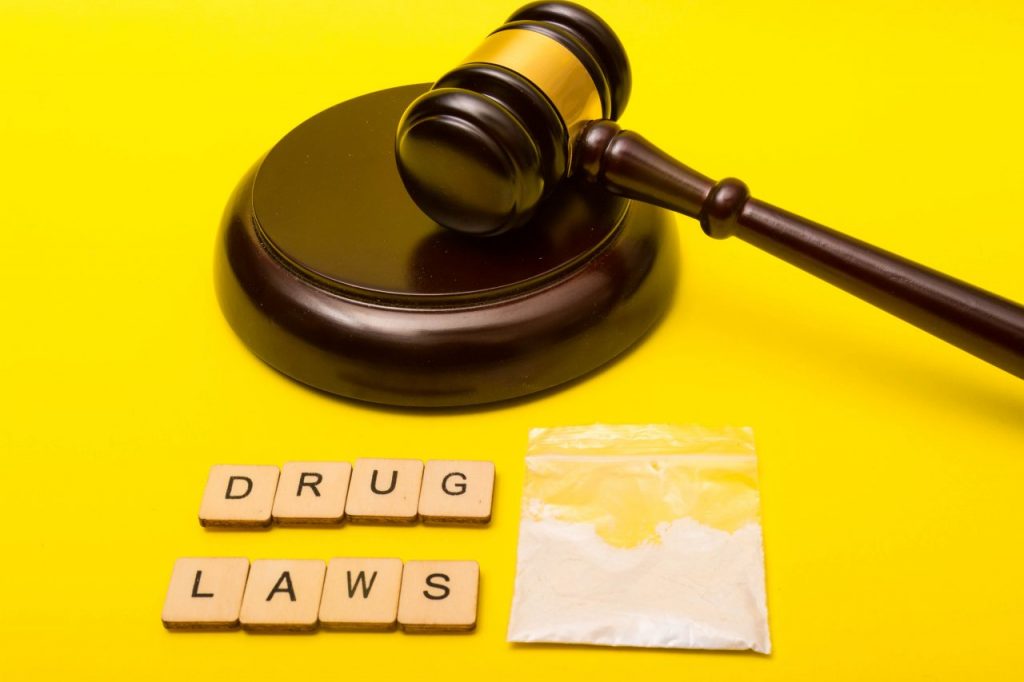 As a result of the November elections, major changes to state drug laws could be on the way. Get details below.

Once the laws are in place, for three of the four states, adults 21 and older will be able to legally possess and buy small amounts of the drug.

The DC initiative recategorized possession or selling of entheogenic plants and fungi to be the lowest level of enforcement priorities. DC joins Denver, Oakland, Santa Cruz, and Ann Arbor in decriminalizing the substance.

While not decriminalizing, voters in Oregon approved use of psilocybin mushrooms for medicinal purposes.

Oregon voted to decriminalize, not legalize, illicit drugs in quantities considered to be for personal use.

These drugs include, but are not limited to, cocaine, heroin, and methamphetamine.

Under this provision, possession of small amounts would be considered a civil violation and be subject to a fine or health assessment, without the possibility of jail time.

The manufacture, selling, and possessing of drugs in amounts considered to be commercial is still illegal.

No Changes to Federal Drug Laws

Right now, the federal drug laws have not changed. So, for example, even if marijuana for personal use is legal in your state, a person still can’t use marijuana on federal property such as national parks and military bases.

IMPORTANT NOTE: Marijuana for personal use is still illegal for people under age 21.