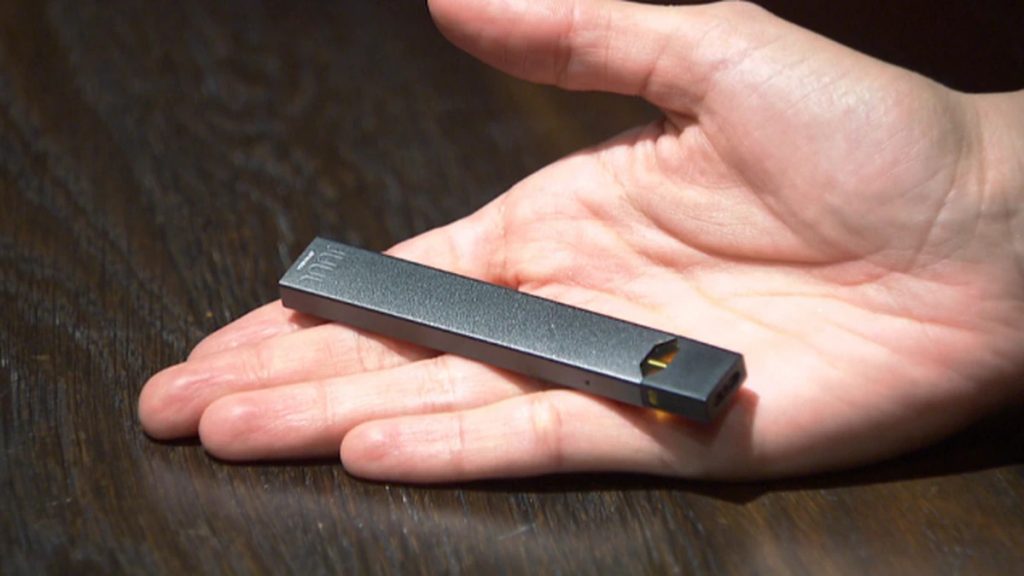 Electronic cigarette maker Juul and the state of North Carolina have reached a settlement over the state’s claims that Juul aggressively targeted its “highly addictive” products to youth, igniting a vaping epidemic.

While still denying any wrongdoing, Juul has agreed to pay North Carolina a total of $40 million over six years. Additionally, the company will adhere to a list of restrictions aimed at blocking any promotion and sales of its products to youths. According to the list, Juul won’t use advertisements that may appeal to youth; it will avoid most social media advertising and the use of influencers; it won’t sponsor sports and entertainment events, like concerts; and it won’t use anyone under the age of 35 in its marketing.

The company also agreed to help enforce age restrictions by running a “secret shopper” program. Juul will send undercover representatives, ages 21 to 27, into at least 50 stores throughout the Tar-Heel State per month to check whether retailers verify buyers’ ages.

The settlement comes after years of allegations and fiery criticism that Juul intentionally and egregiously targeted adolescents in its marketing campaigns and advertisements, which critics say were directly responsible for soaring levels of vaping among teens. According to a lawsuit filed last year by Massachusetts Attorney General Maura Healey, Juul’s marketing campaigns in 2015 and 2016 included running ads on websites such as Cartoon Network’s cartoonnetwork.com and Nickelodeon’s sites Nick.com and NickJr.com. And congressional testimony in summer 2019 revealed that Juul representatives gave presentations to teens inside schools, without teachers present or parental consent.

According to the Centers for Disease Control and Prevention, the use of e-cigarettes among high schoolers jumped from 1.5 percent in 2011 to 27.5 percent in 2019—meaning that more than one in four high school students reported using e-cigarettes within the previous 30 days at the time of the 2019 survey. That percentage fell just shy of 20 percent in 2020, following a crackdown in Juul advertising and sales of flavored products. The federal government also increased the vaping age restriction to 21.

North Carolina Attorney General Josh Stein sees the settlement as another step in dragging down e-cigarette use among teens.

“For years, JUUL targeted young people, including teens, with its highly addictive e-cigarette. It lit the spark and fanned the flames of a vaping epidemic among our children–one that you can see in any high school in North Carolina,” Stein said in a statement. “This win will go a long way in keeping JUUL products out of kids’ hands, keeping its chemical vapor out of their lungs, and keeping its nicotine from poisoning and addicting their brains.”

In its own statement, Juul said the settlement “is consistent with our ongoing effort to reset our company and its relationship with our stakeholders, as we continue to combat underage usage and advance the opportunity for harm reduction for adult smokers… We seek to continue to earn trust through action.”

The resolution of the lawsuit with North Carolina is likely just the start of legal movement for Juul. Several other states, including Massachusetts, have filed lawsuits against the company. The Associated Press reports that 39 state attorneys general have also been working together since February 2020 to investigate the company’s marketing and products. In addition, the company faces hundreds of personal injury lawsuits, which have been consolidated in a California federal case.