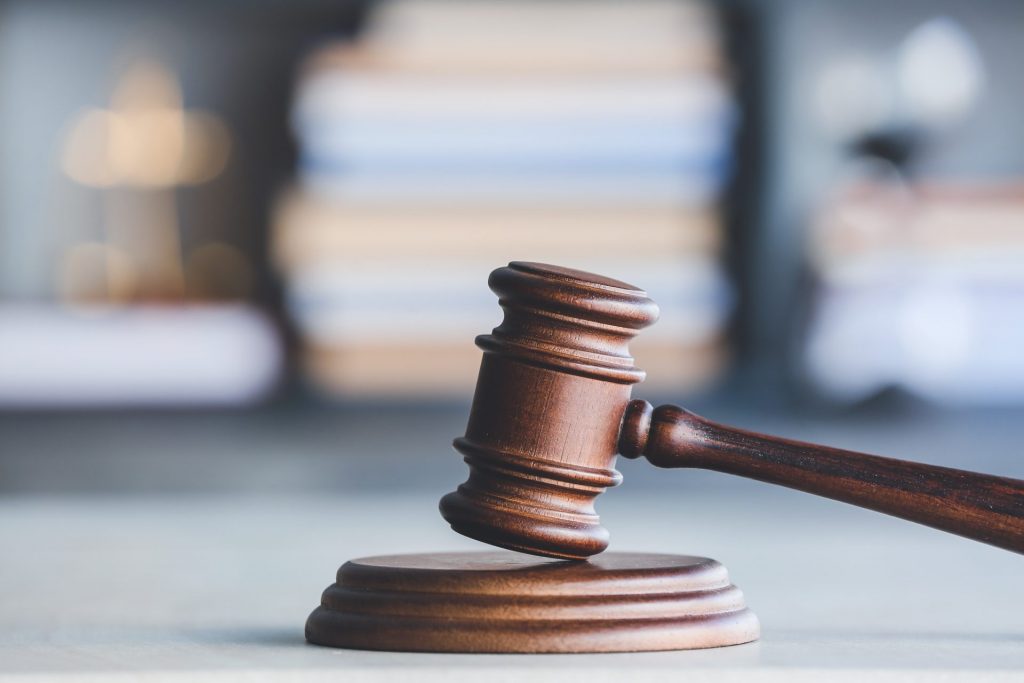 SAN DIEGO – Kaylar Junior Tawan Beltranlap of San Diego appeared in federal court today in connection with a grand jury indictment charging him with selling the fentanyl that resulted in the death of a 15-year-old Coronado High School sophomore on May 12, 2021.

Agents and Task Force officers with the Drug Enforcement Administration (DEA) are leading the investigation into the death. The next court date is set for February 4, 2022 for a Motion Hearing/Trial Setting.

“Parents: More than ever before, it’s so important to educate your teenager about the dangers of drugs because just One Pill Can Kill,” said DEA Acting Special Agent in Charge Shelly S. Howe. “If you don’t have the conversation with your teen, their friends or a drug dealer will give them inaccurate information and it could cost your child’s life”.  The Elks DAP has resources available to parents and teachers at: elksteenzone.org.

“Every loss of life to opioids is tragic, but the death of a 15-year-old is heart-shattering,” said Acting U.S. Attorney Randy Grossman. “Our community must recognize the threat to middle and high school students from the plague of fentanyl. This case must be a call to action to educate our children about the extreme danger of experimenting with drugs.”

“The Coronado Police Department is thankful for the collective work to hold the suspect accountable. We are also reminded that we have a family that lost a child because of a dangerous drug,” – Coronado Police Chief Chuck Kaye.

This case is the result of ongoing efforts by the DEA, United States Attorney’s Office, Homeland Security Investigations, the Federal Bureau of Investigation, the San Diego Police Department, the California Department of Health Care Services and the San Diego County District Attorney’s Office to investigate and prosecute the distribution of dangerous illegal drugs—fentanyl in particular—that result in overdose deaths. The DEA created Narcotics Task Force (NTF) Team 10 as a response to the increase in overdose deaths in San Diego County. Investigators from Team 10, as well as the Coronado Police Department and NTF Team 3, contributed to the investigation into C.J.S.’s death.