Enumclaw is likely to adopt a new law decreasing the penalty of drug possession from a class C felony to a misdemeanor. 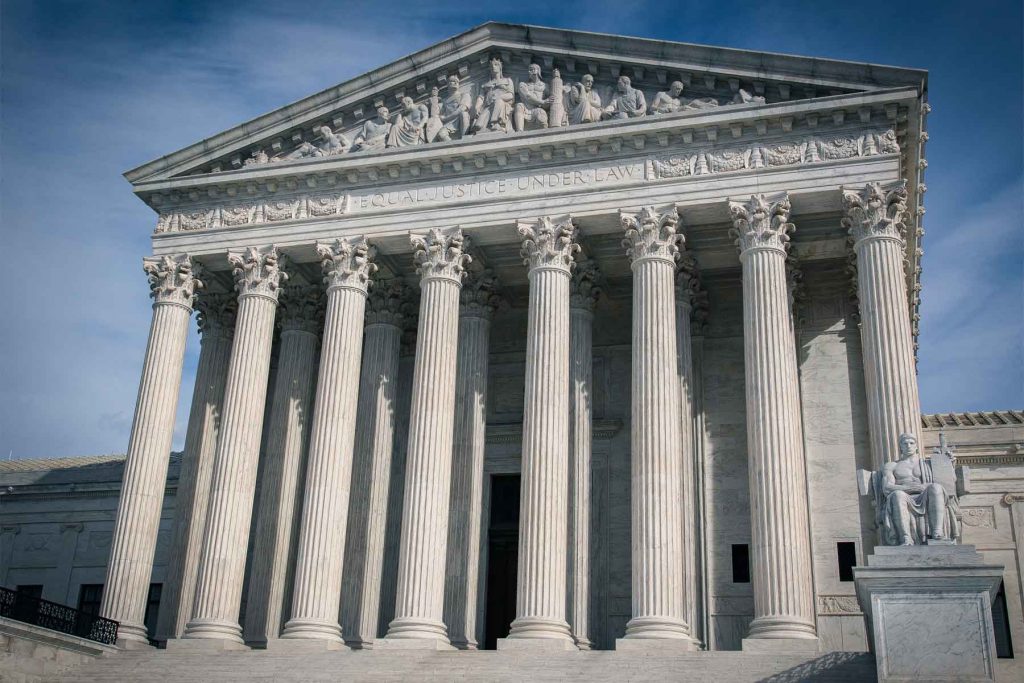 Drug possession laws will soon be changing on the Plateau, thanks to a recent Washington State Supreme Court decision.

For the month of April, the Enumclaw City Council has been preparing Ordinance No. 2707, which revises the city’s drug possession laws to reflect the Feb. 25 State v. Blake decision.

It’s unclear exactly what that means for Enumclaw at this moment.

“The effects of the Blake decision are unknown at this time,” said Enumclaw Police Department’s Commander Tim Floyd. “Only time will tell if this new case law and process for drug enforcement will actually be beneficial and helpful, or make the drug issues in all of our communities worse.”

If you’re not familiar with the Blake decision, here’s the gist.ADVERTISEMENTVolume 0%

In 2016, police in Spokane, WA, executed a search warrant looking for evidence of stolen cars, and arrested three people on the property, including defendant Shannon Blake. Once arrested, officers discovered a small bag of meth in the coin pocket of Blake’s jeans, and she was charged with possession.

However, Blake testified she had no idea there were drugs in that pocket, since a friend of hers bought the jeans secondhand and gave them to Blake just two days before the arrest.

The trial court found Blake guilty, and the appeals court held up those findings. But the state supreme court granted review and found that, in short, being charged with simply possessing drugs — knowingly or unknowingly — is unconstitutional, according to the Municipal Research and Services Center (MRSC).

“Washington’s strict liability drug possession statute… makes possession of a controlled substance a felony punishable by up to five years in prison, plus a hefty fine; leads to deprivation of numerous other rights and opportunities; and does all this without proof that the defendant even know they possessed the substance,” Judge J. Gordon McCloud wrote in his opinion. “Does this strict liability drug possession statute with these substantial penalties for such innocent, passive conduct exceed the legislature’s police power? The due process clauses of the state and federal constitutions, along with the controlling decisions of this court and the United States Supreme Court, compel us to conclude that answer is yes.”

How the State v. Blake decision will impact Enumclaw, and the Plateau as a whole, is unclear, but adopting Ordinance No. 2707 is the first step.

The ordinance is fairly simple, as it models the state legislature’s Senate Bill 5476. As of April 28, the bill was on Gov. Jay Inslee’s desk awaiting his signature.

First, the ordinance will make it illegal to knowingly possess controlled substances unless it’s some sort of prescription or doctor’s order — “knowingly” being the new key word added to the books.

Second, the ordinance reduces the punishment for knowingly possessing controlled substances from a class C felony (up to five years in prison and/or a fine of $10,000) to a misdemeanor (a jail sentence of 90 days and/or a $1,000 fine).

(A previous version of the ordinance stipulated knowingly possessing controlled substances would be considered a gross misdemeanor).

Floyd indicated that the ordinance won’t much change how the EPD goes about its business.

“In my 23 years of law enforcement, the industry has faced many changes and challenges stemming from case law decisions,” Floyd wrote in an email interview. “The Blake decision will be no different, we will adapt to the changes and continue to provide the highest level of customer service and safety for community that we can within the rules and regulations that are set forth for us.”

However, Floyd added that “it’s difficult to say” right now whether or not the EPD will continue enforcing drug possession laws. Other police departments, like in Seattle, have decided to stop confiscating, arresting, or detaining people solely for simple drug possession, the Seattle Times reported.

“Generally speaking, when we encounter criminal drug possession, the drug possession itself is an inevitable discovery related to a separate crime which we will enforce,” Floyd continued.

Ordinance No. 2707 is expected to make an appearance during the Enumclaw City Council’s May 11 meeting, when it will likely be adopted.