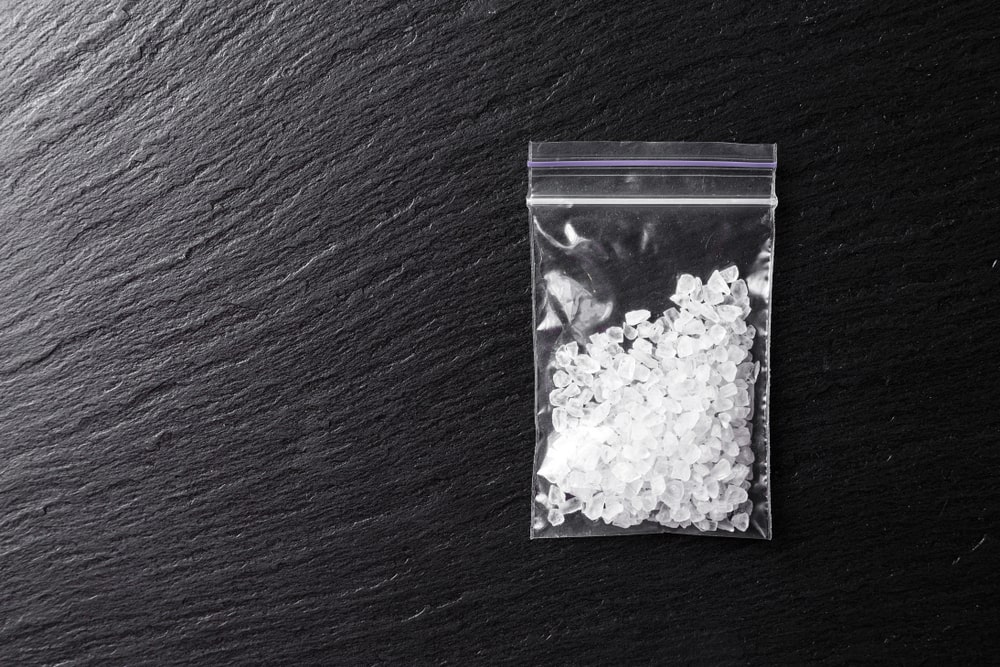 A Union, Missouri, man who was scheduled to begin his criminal jury trial today instead pleaded guilty in federal court to possessing six pounds of methamphetamine to distribute.

Felix Franz Forjan, 71, pleaded guilty before U.S. District Judge Stephen R. Bough to one count of possessing methamphetamine with the intent to distribute.

According to the plea agreement, on Dec. 20, 2016, Forjan was driving a Ford F-250 flat-bed truck and was stopped in Nixa, Mo., by a Christian County, Mo., sheriff’s deputy, for what he believed to be an expired license plate. Forjan also had an expired driver’s license and no proof of auto liability insurance for the vehicle he was driving. Another officer arrived with a police service dog, which alerted to the presence of illegal drugs.

The deputy searched Forjan’s vehicle and found six bags of methamphetamine, wrapped in black electrical tape, in a laundry basket in the back seat of the vehicle. The bundles of methamphetamine weighed a total of approximately six pounds.

Under federal statutes, Forjan is subject to a mandatory minimum sentence of 10 years in federal prison without parole, up to a sentence of life in federal prison without parole. The maximum statutory sentence is prescribed by Congress and is provided here for informational purposes, as the sentencing of the defendant will be determined by the court based on the advisory sentencing guidelines and other statutory factors. A sentencing hearing is scheduled on Sept. 17, 2021.