The younger someone starts using marijuana, the more likely they are to develop a substance use disorder, according to a recent study published in JAMA Pediatrics. 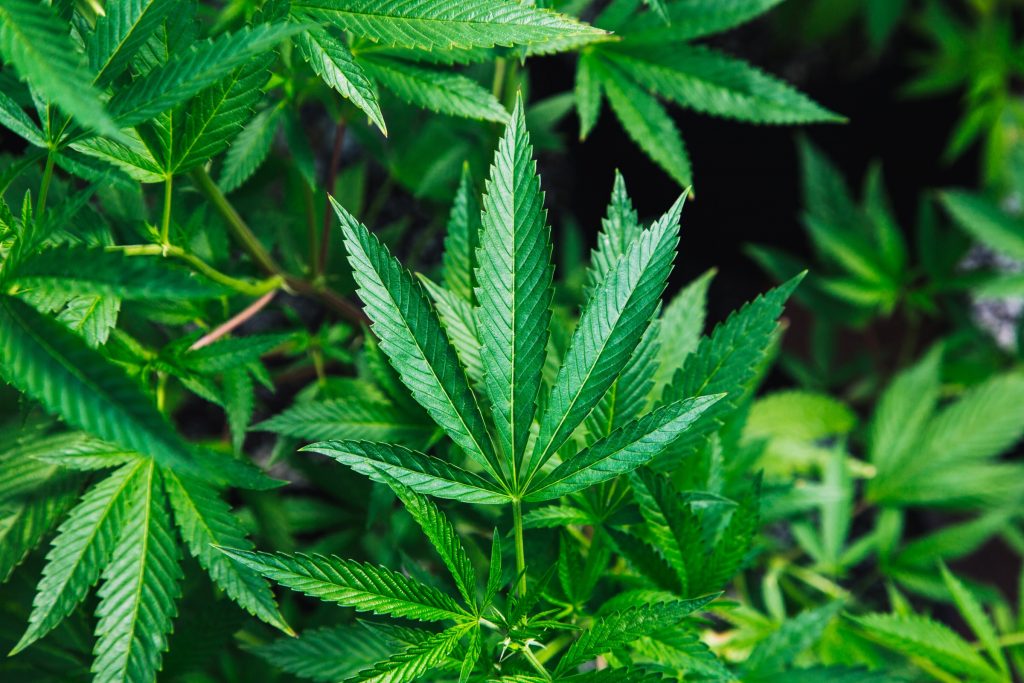 Marijuana users between the ages of 12 and 17 were found to be twice as likely to develop a substance use disorder vs. those who initiated use between the ages of 18 and 25, according to data in a study conducted by National Institutes of Health (NIH) researchers that was released on Monday.

The study, which used data from participants ages 12 to 25 in the 2015-18 National Surveys on Drug Use and Health conducted by SAMHSA, was published in the journal JAMA Pediatrics. Alcohol, cannabis and tobacco were identified as the most commonly used substances among participants. Participants were divided into two age categories—adolescents (12 to 17 years old) and young adults (18 to 25). Reported lifetime use of each substance were as follows:

“Our results underscore the vulnerability of adolescents to SUDs and the importance of screening for substance misuse among adolescents,” the researchers wrote.